CouldTweaks Q&A with BoldIQ CEO: How Smart Will Your City Be by 2025? 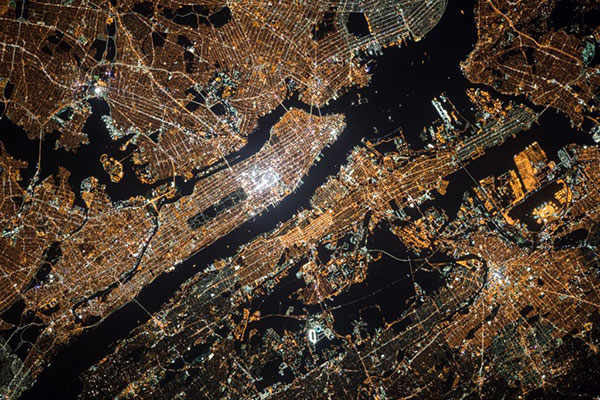 What role does back end infrastructure play in connecting IoT devices?

Probably the same infrastructure as we would want to see with an efficient regular (i.e. non-IoT) network of resources. As our world becomes increasingly interconnected and reliant upon convenience-based, on-demand services like Lyft, GrubHub or Amazon Prime, it’s inevitable that more companies will follow suit and join the “gig-economy”. In fact, it’s projected that currently 3 out of every 10 US-based employees are actively “employed” by the gig-economy. However, in order to support life on-demand as companies’ scale, they must also evaluate their back end infrastructure which supports our IoT-driven lives to ensure its as efficient as possible. By “efficient” I mean ensuring that all assets – whether cars, people, or machines – are running as optimized as possible within the confines of the network they are operating as a part of. While it’s reassuring that your Uber call will results in rapid response, having it be due to there being multiple Ubers buzzing around your house when you try and catch a ride, is not reassuring at all. In fact, it’s a sign of inefficiency or too much supply for the given demand. While great for the rider and for Uber, not so great for the drivers or society as a whole. In an optimized – and ideal – world, all of the connected “things” would meet demand with the appropriate supply, eliminating inefficiencies. While not a realistic expectation, closing the gap and coming close to it, is a real possibility.

How will advanced IoT-based technology be used to construct smart cities?

You can think of the Internet of Things in two ways. First, you have what the end user is experiencing, like a smartphone, watch or car, these are what we currently refer to as the “things” in IoT. However, as we begin to construct smart cities, these connected “things” will expand beyond what lives in the hands of the consumer. We’ll begin to have connected devices in stop signs, light signals, buildings, etc., and these infrastructure-based “things” will help the city become more intelligent. Cars will communicate with street lights, drones and delivery bots will communicate with buildings, consumer devices will interact with street signs – all with the goal of creating a highly efficient system fueled by connectivity. While each ‘thing’ in this smart city will be able to provide and receive data, it will be the city hub, the ‘smart’ in smart city, that will be able to make rapid, intelligent and informed decisions on what driverless car goes where and when, what bot does what, and so on.

What are the challenges or barriers to widespread adoption?

The biggest barrier to adoption is the actual adoption itself. People by nature are risk averse. More so government organizations in which these cities will exist. Assuming things will in fact go wrong in the early years of smart city and IoT technology adoption, not many are willing to be first movers, take the risk, and lead the way for the rest. If you want to make a city smart, it means you have to have buy-in from all pertinent parties – municipalities, local government, citizens, companies, etc. Without participation from every key player within the city, there’s no feasible way that a city can move forward on its path to becoming smart. This paired with a mindset that is open to take some risk and try new things – like Kansas recently announcing it would be testing the use of drones to map traffic – are the areas that will be most progressive.

What cities will be early adopters/innovators?